Constitutive Session of the Assembly Held; President and VP appointed 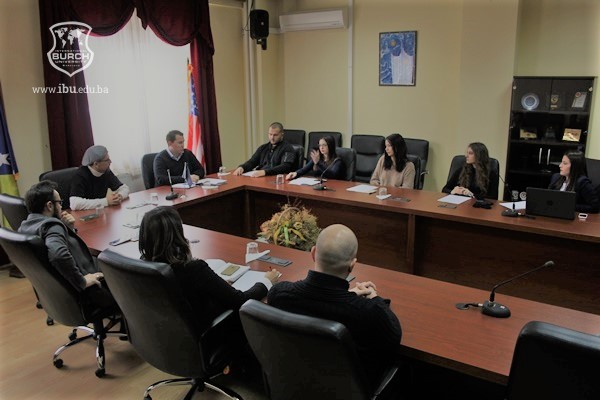 After the students’ addresses, the Rector expressed his personal and professional support for the students and their ideas, inviting them to together build a partner-like relationship in order to build an institution “of which both employees and students can be proud.”