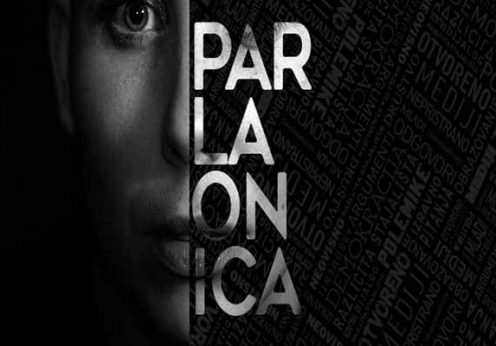 The Student Parliament of International Burch University has been invited to delegate up to 20 students from the Faculty of Economics and Social Sciences to participate as an active audience in the “Parlaonica” show of BHRT – Bosnia and Herzegovina Radio Television on the topic of the Reform Agenda.

As such, the Student Parliament is calling on all students of the Faculty of Economics and Social Sciences of International Burch University who are interested to contact us by e-mail (at student.parliament@ibu.edu.ba) by Tuesday, January 16th.

Filming will take place in the White Hall of the Parliamentary Assembly of Bosnia and Herzegovina on Thursday, January 18th beginning at 10 a.m.