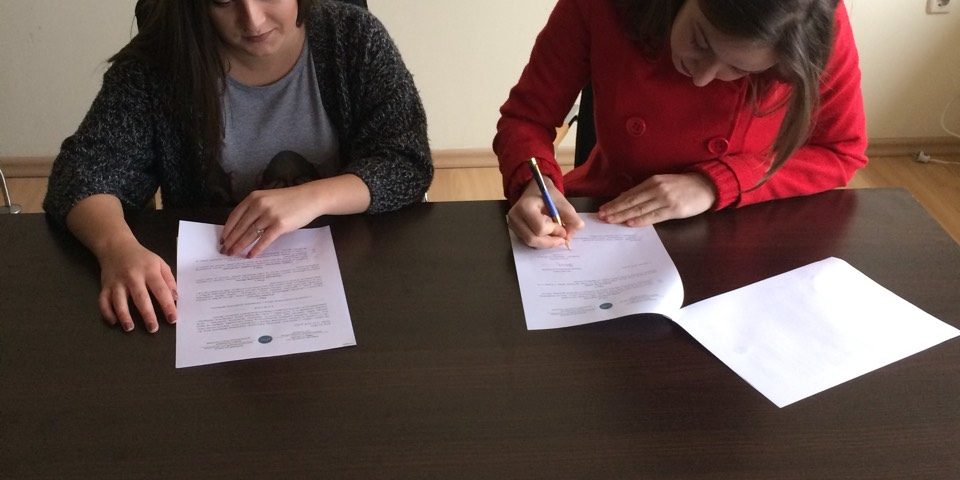 The secretary, representing the Student Parliament, officially signed volunteering contracts with the eleven student volunteers and held working meetings to acquaint them with their future responsibilities and workload.

The Secretariat, through its various offices, is responsible for administrative and technical works that facilitate the work of the Student Parliament and currently has 11 volunteer officials.

The students who were appointed volunteer officials in the Secretariat are outstanding students who are professionals in their respective fields.

“I have full confidence in our colleagues’ abilities and their dedication to get any job that we need done,” Mersiha Jaskić, the secretary, said and added that she looks forward to working with them.