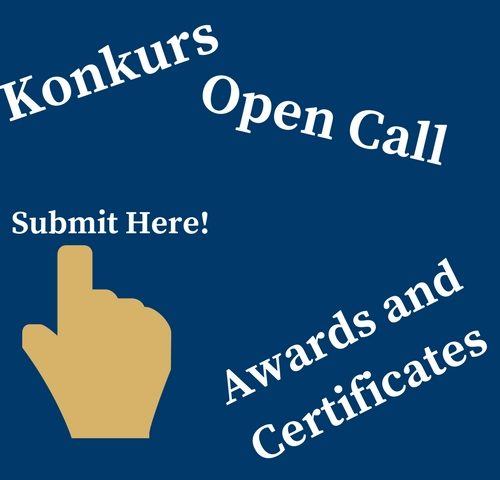 The Student Parliament of International Burch University is inviting all students to submit their conceptual proposals for awards and certificates that will be awarded on the basis of students’ academic success throughout their study.

The deadline for delivering conceptual proposals is Thursday, March 22 at 11:59 p.m. All proposals should be sent to the Student Parliament e-mail (student.parliament@ibu.edu.ba).

After a selection process, student representatives in the University Senate shall propose at most three conceptual proposals for the appearance and content of the academic awards and certificates, one of which the Senate will adopt.

These awards shall be awarded to the best students at International Burch University as a recognition of their efforts, hard work and success at the graduation ceremony, which will be held in July.

Awards and certificates will be awarded based on the following criteria:

The winners may be awarded in a fitting manner.

You may find the entire Call (in Bosnian) at this link.