Public Call for Nominations for “The Student” Award

Introduction of Fees for Midterm Make-Ups to be Withdrawn 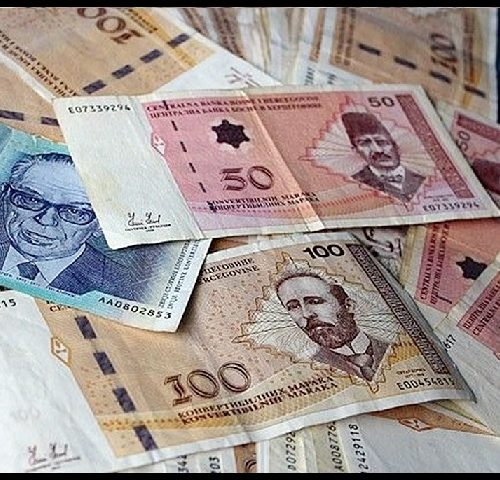 Following widespread student discontent, manifested by active opposition from the Student Parliament of International Burch University, towards the announced introduction of fees for the second and third midterm exam make-ups, the decision to introduce those fees was decided to be withdrawn.

Students will be informed further when additional information becomes available.

“This decision is a welcome one and one which demonstrates the responsiveness of the University management and other decision makers to student opinion,” Amer Kurtović, the president of the Student Parliament, said. He added that although this episode is likely to end well for students and he is assured that future episodes will end similarly, should they occur, the process by which the decision was made is nonetheless faulty.

As a reminder, the Board of Trustees adopted and the Faculty Councils tacitly approved a decision introducing the mandatory payment of fees for re-taking the midterm exams at the second and third make-up periods in the amount of 50KM and 100KM per exam. After finding out about this decision through the student representatives in the Faculty Councils, the Student Parliament appealed to the Board of Trustees and the University management to redress the issue at hand and began preparations for a petition to overturn the decision.

The issue, however, was solved in the best interest of the student body in a timely manner. As such, we congratulate all those who partook in this effort.