Mandate Certificates Awarded to Members of the II Assembly

II Constitutive Session of the Assembly Held; president not elected 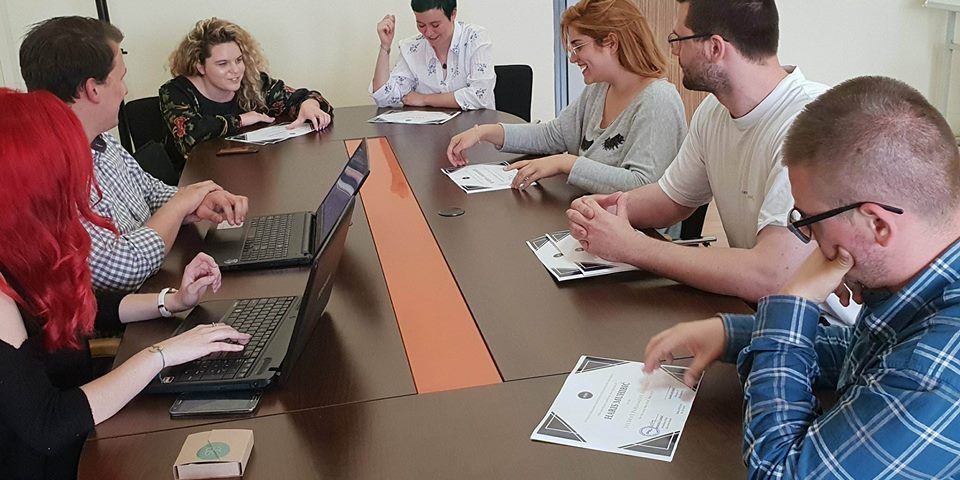 Unfortunately, the constitutive session was stopped after three hours of deliberation due to the impossibility to agreeing upon a candidate for president. The session will continue at another time.

The Assembly adopted the Decision on Constituting the Assembly of the Student Parliament of International Burch University, with the following composition: Amila Dautbašić, Kenan Kraković, Amer Kurtović, Haris Muhibić, Elvedina Omerhodžić and Una Sedić. The aforementioned students’ mandate lasts until the next elections, which will be held in May, 2019.

As such, Amer Kurtović, as the incumbent, is the acting president of the Student Parliament until the election of a new president by the II Assembly.

Amer Kurtović and Una Sedić nominated themselves for the position of president of the Student Parliament. In order to be named, the Assembly member has to have the support of a majority of the Assembly or four members of the Assembly.

Each of the nominees had the support of three members each, which led to a standstill in the course of the session.

Due to the impossibility of acquiring consensus for the candidate, the session was stopped at 7:55 p.m. with an agreement to continue it at another time.

“I think that this situation will be temporary in nature and that we’ll find an adequate compromise in a timely manner; in the meantime, however, we will continue the work that we started in October when we founded the Student Parliament,” Kurtović said.

“We are all looking forward to working together in order to improve student rights while also increasing the standard of education at International Burch University,” Sedić commented.

It is the conclusion of the members of the Assembly that a solution needs to be reached, whether through procedural or statutory amendments or through other means but in a timely manner.