II Constitutive Session of the Assembly Held; president not elected 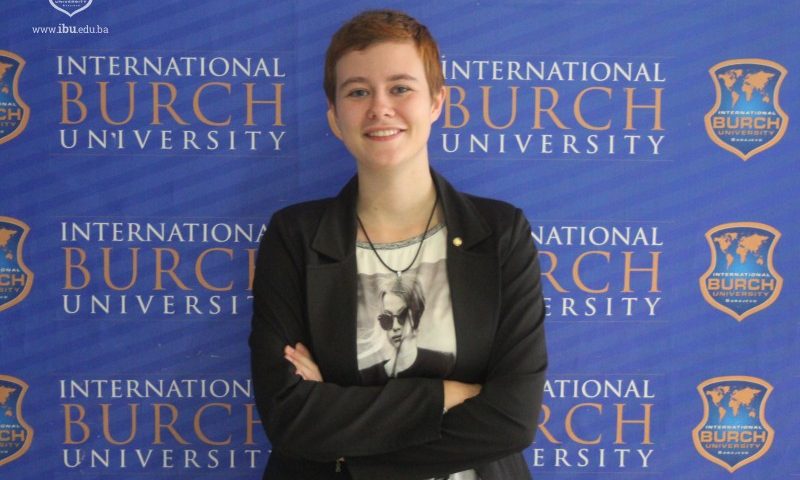 At the continuation of the second constitutive session of the Assembly on Wednesday May 9th, new leadership of the Student Parliament was appointed. Una Sedić, second year student of the Department of International Relations and European Studies, is the newly appointed President, with Amila Dautbašić as the new Vice President. The role of the Secretary of the Assembly will be taken by Lejla Zećo.

After a minor setback with the voting and protocol that regards the appointment of the President of the Student Parliament on Monday last week, the Assembly has elected Una Sedić with the votes 4 to 1 in her favor against the other candidate, Amer Kurtović. Folowing her appointment, Una Sedić nominated Amila Dautbašić, second year student of the Department of English Language and Literature, for the role of Vice President and was unanimously adopted. Then, Lejla Zećo, second year student of the Department of International Relations and European Studies, was nominated for the role of Secretary and unanimously adopted as well.

Following their appointment, the Assembly moved on to discuss the question of the members’ responsibility to the standing committees of the Student Parliament. As such, the Presidents of the Committes are as follows:

Moreover, Elvedina Omerhodžić will take the responsibility of editing the SPIBU Facebook page. Haris Muhibić will also be responsible for making and coordinating a group which will make a redesign of the official SPIBU web-page.

“I would like to thank the student body of the Faculty of Economics and Social Sciences for electing me to the Assembly, as well as the Assembly itself for appointing me as the President. I am very optimistic about our future work together toward improving student life at our campus. I believe that the Parliament is run by competent people who have the interests of the students of IBU as their priority.” – Una Sedić commented.